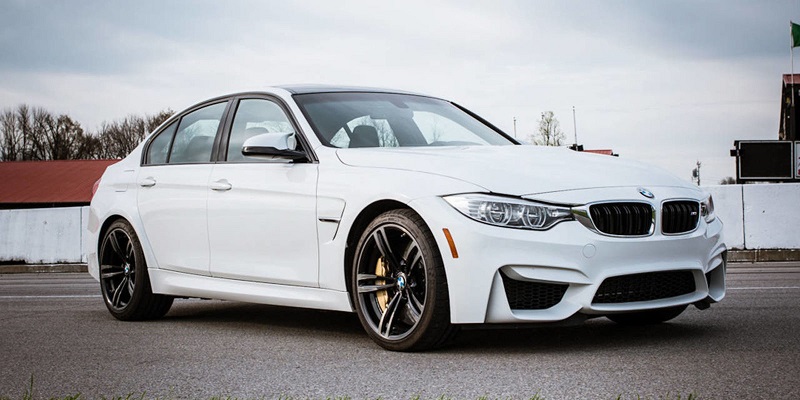 One of the age old questions of adulthood: “For [insert life savings here], what’s the fastest/coolest car on the market today?” And for as long as we can remember, that question remains somewhat of a mystery. Terms such as “fast” or even “cool” are relative (at best). Other expert opinions aside, our staff at Boca Autohaus felt more than up to the task. That said, we decided to lay a few ground rules first (simplifying and slightly narrowing our results).

To keep things realistic, we set our budget at $20k. While the proper research and a little patience may net you nearly any vehicle on our list for significantly less, average buyers may not have (or want to spend) that kind of time.  Additionally, we decided that (for $20k) each vehicle on our list must produce at least 300 ponies (under the hood) while having no more than 50,000 miles on the body. The last thing any new (used) car connoisseur wants to do is shell out a king’s ransom to keep their newly purchased pavement-partner on the road. Too many times have we witnessed a 400hp+ powerhouse turn paperweight in less time than it took to get it tagged.  With our list you should be more than safe: 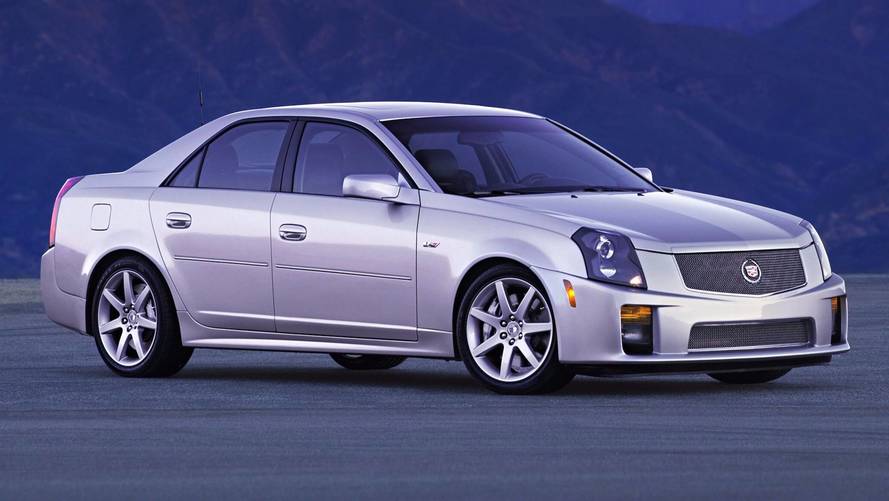 Ponies: 400BHP (most manufacturers measure in bhp or “break horsepower)

In the early to mid-2000’s, Cadillac did everything they could to reinvent and resurrect their brand. The CTS-V was born and bred to change the narrative that they somehow had become another “car company for old people,” one companies like Buick, Chrysler, Lincoln and others seemed more comfortable adopting.  Described by many “a perfect balance of class & ass,” the CTS-V became the trailblazer Cadillac desperately needed (making appearances in feature films to receiving A-lister celebrity endorsements. 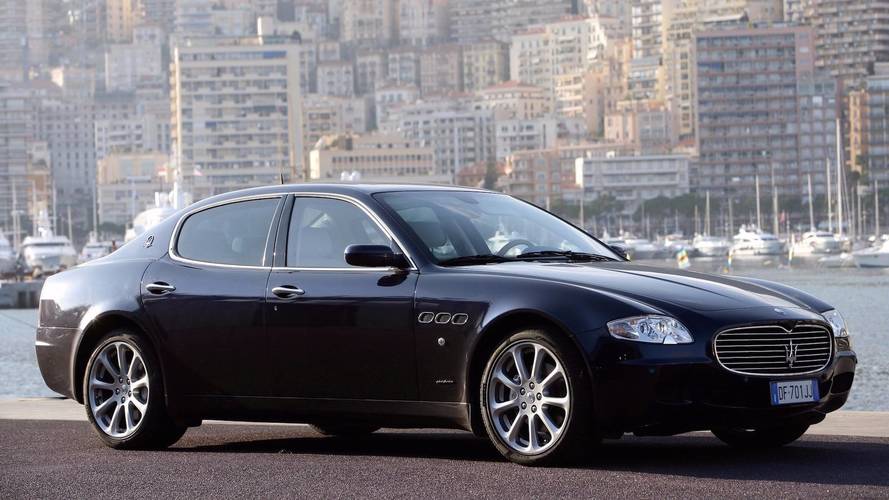 Without a doubt a hidden gem of the 2000’s, this is the definition of a classic supercar. Not only does it boast a 4.2L v8 engine but, that engine was manufactured, tuned and tested by none other than Ferrari. And if pairing nearly 400hp with 340 ft. lbs. of torque wasn’t enough, Maserati took it a step further in designing and installing one of the sweetest interiors to date and you’ve got yourself just as much show as you do go!

If you’ve never driven an M3 you don’t know what you’re missing. It’s like driving on railroad tracks, but with a naturally aspirated 4.0L v8 that begs to be beaten. While this is one of our more desirable “sports cars” of the era, we do advise you buy with caution. This era of (most for that matter) of BMW’s are known to have electrical and oil consumption issues, making routine maintenance an expensive Achilles heel for those without deeper pockets. Regardless, there’s not much that can compare to the sound and feel of BMW’s carefully engineered M-package! 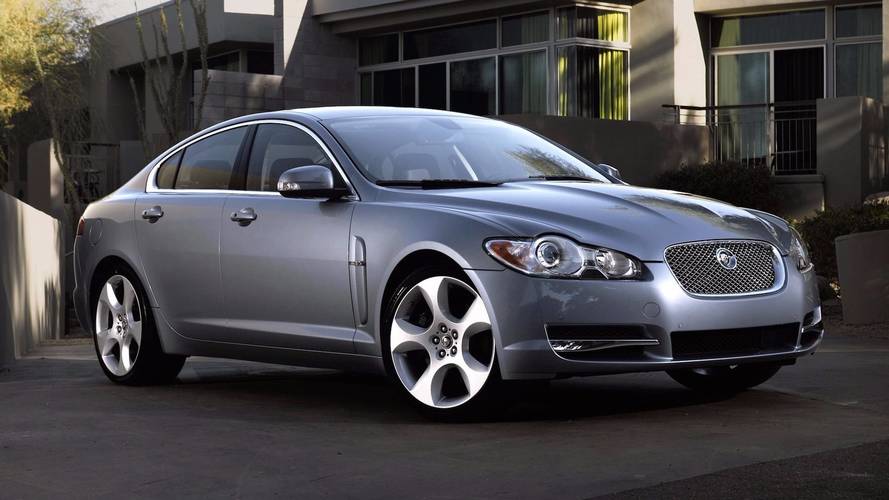 One man’s depreciated toy is another man’s treasure! That’s been the case when referencing the not-so-ancient Jaguar XF (now pronounced a fancier Jag-U-R). Though they’ve never quite held their resale value like BMW or Audi, 2009 was still indeed the beginning Jaguar’s coming out party (of sorts), and the XF didn’t disappoint. Spearheaded by an aggressive 4.2L v8, a supercharger and contemporary stylings, the XF Supercharged was (and still is) a joy to own; an instant classic that still demands a head-turn or two. 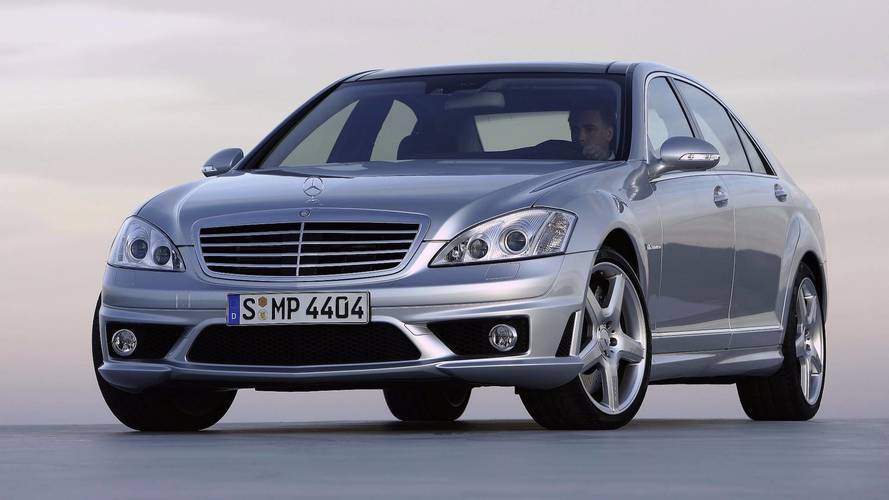 While the s65 is the most expensive on our list, it’s also one of the most impressive. Slightly older but, making up for its age with an uber-impressive 6.0L-v12 power-plant, making just over 600hp. Finding a ridiculously fast sedan these days is relatively easy but, for $20k or less; priceless (please don’t sue us MasterCard). Mercedes’ AMG package never seems to disappoint!

Why you should wait to buy an electric vehicle until 2021