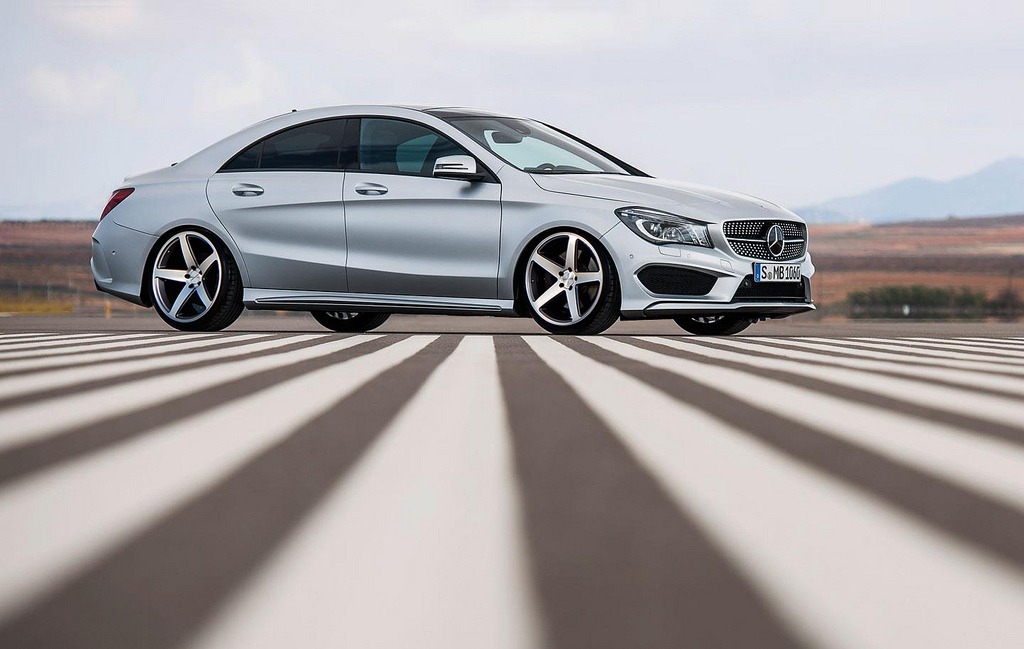 Mercedes-Benz is one of the most popular car makers in the world. They have an international presence and are based in Germany. Other German automakers include Audi, BMW, and Volkswagen, but Mercedes-Benz is consistently among the best when it comes to quality and performance.

Here’s an Overview of Mercedes-Benz Classes

One important distinction among Mercedes-Benz models is that just about every class offers an “AMG” option. AMG models from Mercedes-Benz are more expensive, but have better handling and perform better than the regular models.

This is the compact car option from Mercedes, which is extremely popular today because of its fuel efficiency. It was originally launched as a four-door hatchback in 1997. It has been re-made several times and is now in its third generation.

The B-Class is another compact car from Mercedes-Benz. They sell it as a sports compact car. Impressively, as of 2013 they’ve produced a million since the launch of the class in 2005. 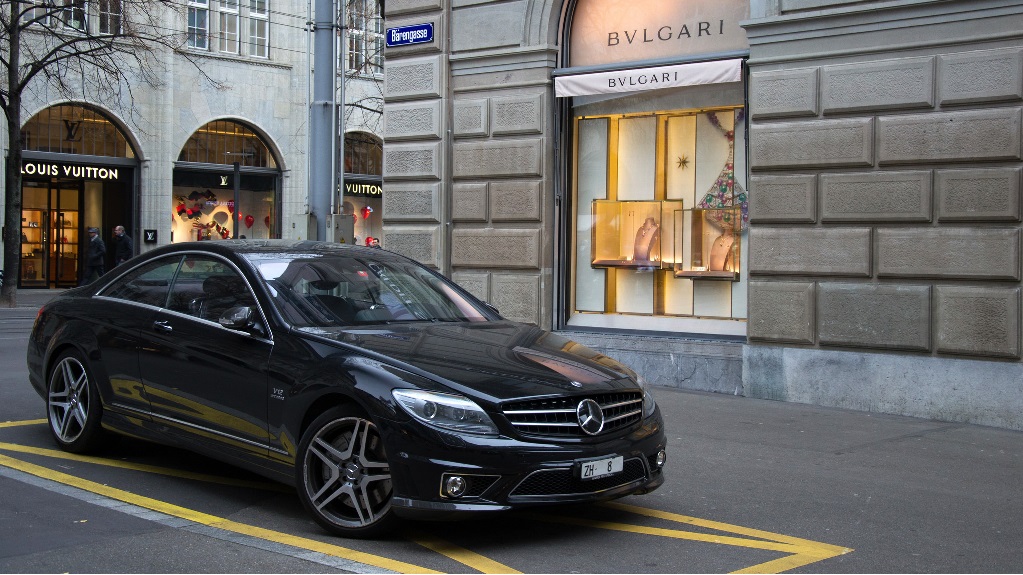 This is the exclusively coupe class that Mercedes-Benz offers. There are two-door coupes called the CL550 and the CL600, as well as the CL63 AMG and the CL65 AMG.

The E-Class is the full-size Sedan from Mercedes-Benz. It is available in the sedan or coupe. There is also the E350 turbo-diesel sedan, E550 sedan, coupe, or wagon, as well as a E63 AMG.

The M-Class is the luxury crossover-SUV that everyone sees on the road these days. It comes in the ML350, the ML BlueTEC diesel-option, the ML450 which is the hybrid, and the ML550. There is also the ML63 AMG.

These are the Mercedes-Benz minivans. There is an R350 crossover, and an R350 that is the diesel option. A good choice for a family that is looking for a Mercedes.

This is the luxury sedan flagship car from Mercedes-Benz. There is also the S400 hybrid, the S550 sedan, and the S65 AMG.

This is the roadster. The SL Roadster has been manufactured by Mercedes since 1954. It comes in variations as a coupe or a roadster model. The most recent model is the R231, one of the most beautiful cars produced by Mercedes.

There are a few other Mercedes classes out there, like the G-Class, which is an off-road utility truck that was made to be used by the military. But the mass-production Mercedes-Benz models are listed here. These are the ones that can be seen driving around every major city in Europe and North America these days, as well as parts of Asia.

Whether someone prefers Mercedes or other European automakers, it helps to have a great repair shop. In Boca Raton, Boca Auto Haus is the number one repair service for European automobiles. Give us a call today at (561) 395-5566!