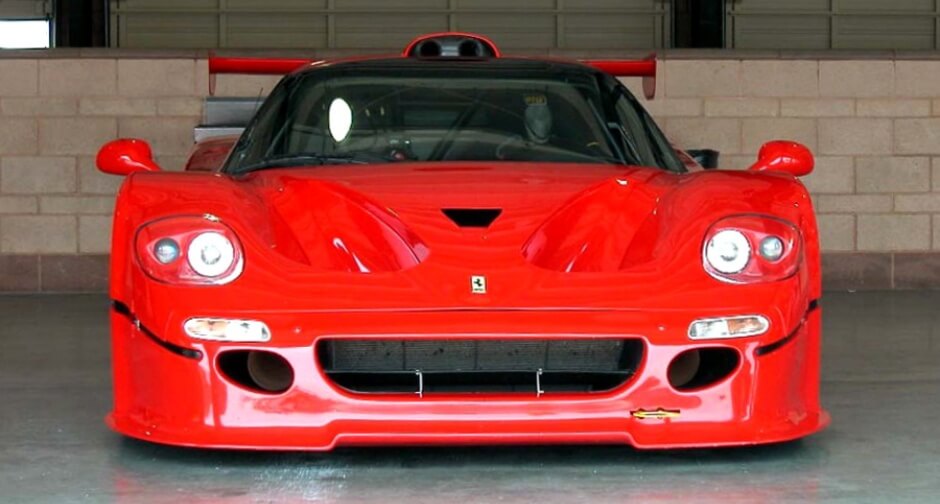 The 90’s were a great decade for exotic, high-end cars. Although they have come a long way in the almost-30 years since then, the 90’s were a decade when exotic cars started to hit a new stride concerning performance. Some of the best cars of the decade were supercars, others were road variants or produced on a more widespread scale.

High-end cars of the 90’s don’t always get the credit they deserve. One reason why this decade is often overlooked in the “best decade of cars” conversation is that cars from this era are too new to be considered classic, and too old for most to compete with more modern cars of today. But there were certainly some excellent cars produced in this decade.

The Dodge Viper is one of our favorite cars from the 90’s. It’s the perfect blend of a classic look with the feel of a modern sports car. Dodge nailed it with this one, and thankfully they recently decided to bring the Viper back. The Viper GTS of the late 90’s had an 8.0L V8 engine that got 415-450 bhp. This is a crowd favorite for sure, especially for those that prefer American-made cars. It’s also one of the most “affordable” cars on this list.

This one is more of a supercar. It’s from the British automaker and was manufactured from 1992 to 1994. There were actually only 270 of these ones produced. Some engineering changes were made, including removing the V12 frequently used in Jaguar models with a turbocharged V6. The ’93 XJ220 has 540 horsepower and 470 ft-lb of torque. 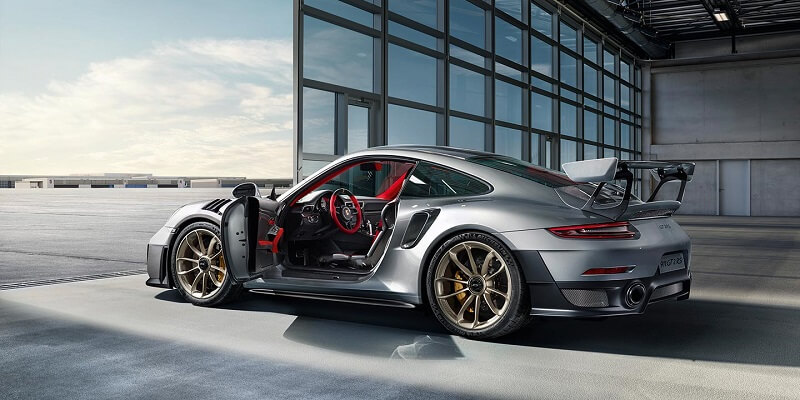 Porsche is a word that is synonymous with excellence and speed. Even the road variant models from Porsche have the look of a supercar. The G2 generation of the Porsche 911 achieved the 60 mph mark in 3.8 seconds. Though enhanced models have been in production since, it was first manufactured from 1993 to 1998. The 911 is one of the most popular Porsche models, and the G2 is both the most expensive and the fastest of the 911 styles.

There were only 35 models of this Mercedes supercar produced, and only 26 of those were actually road variants. It’s one of the most beautiful and impressive cars that has ever been manufactured by Mercedes-Benz. An interesting fact about this one is that it was recorded by the Guinness Book of World Records as the most expensive car of all time at over 1.5 million dollars. 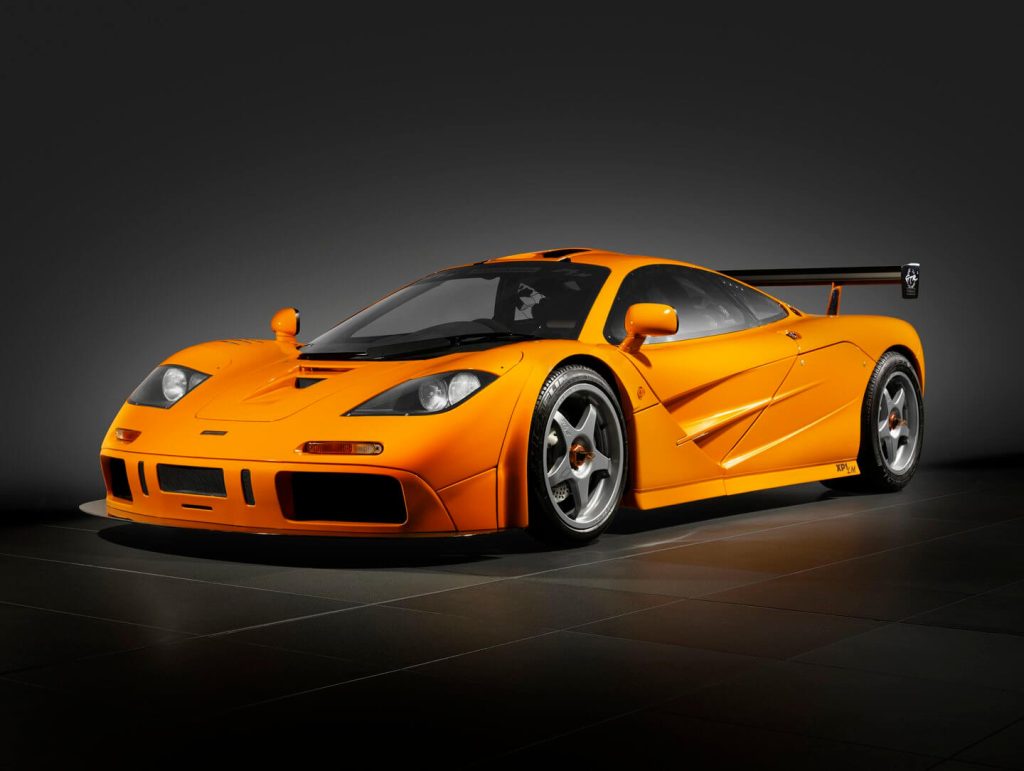 The McLaren F1 is arguably the best car made in the entire decade, and could even be included in the debate of best cars ever made – period. To many people this is the best supercar that’s ever been built. It looks and feels like a racecar, but does so with a commitment to simplicity and elegance. Perhaps that’s why some believe that the exotics of today still struggle to compete with the overall performance and quality of the F1 from McLaren.

This high-end Italian exotic was introduced in 1994, and the last was made in 1997. It had better specs than anything that their competitor Lamborghini was offering at the time, including the Diablo VT. Although it wasn’t as fast as its lighter predecessor, the F40, the F50 drew its inspiration from the racing cars of the 1930s and 40s, making it a favorite.

The 1990’s will eventually go down in history as an inspiring decade for exotics and supercars. It’s no coincidence that the first The Fast and the Furious was released in 2001. People had fallen in love with speed and a beautiful high-performance car.

Boca Autohaus is the premiere European Auto Repair Source of Boca Raton and the Palm Beaches. They provide repairs and maintenance for European and Exotics cars, including Porsche, BMW, and Mercedes-Benz. They’re located on Glades Road between Dixie and 2nd, a block behind Office Depot. Give them a call today at 561-395-5566!