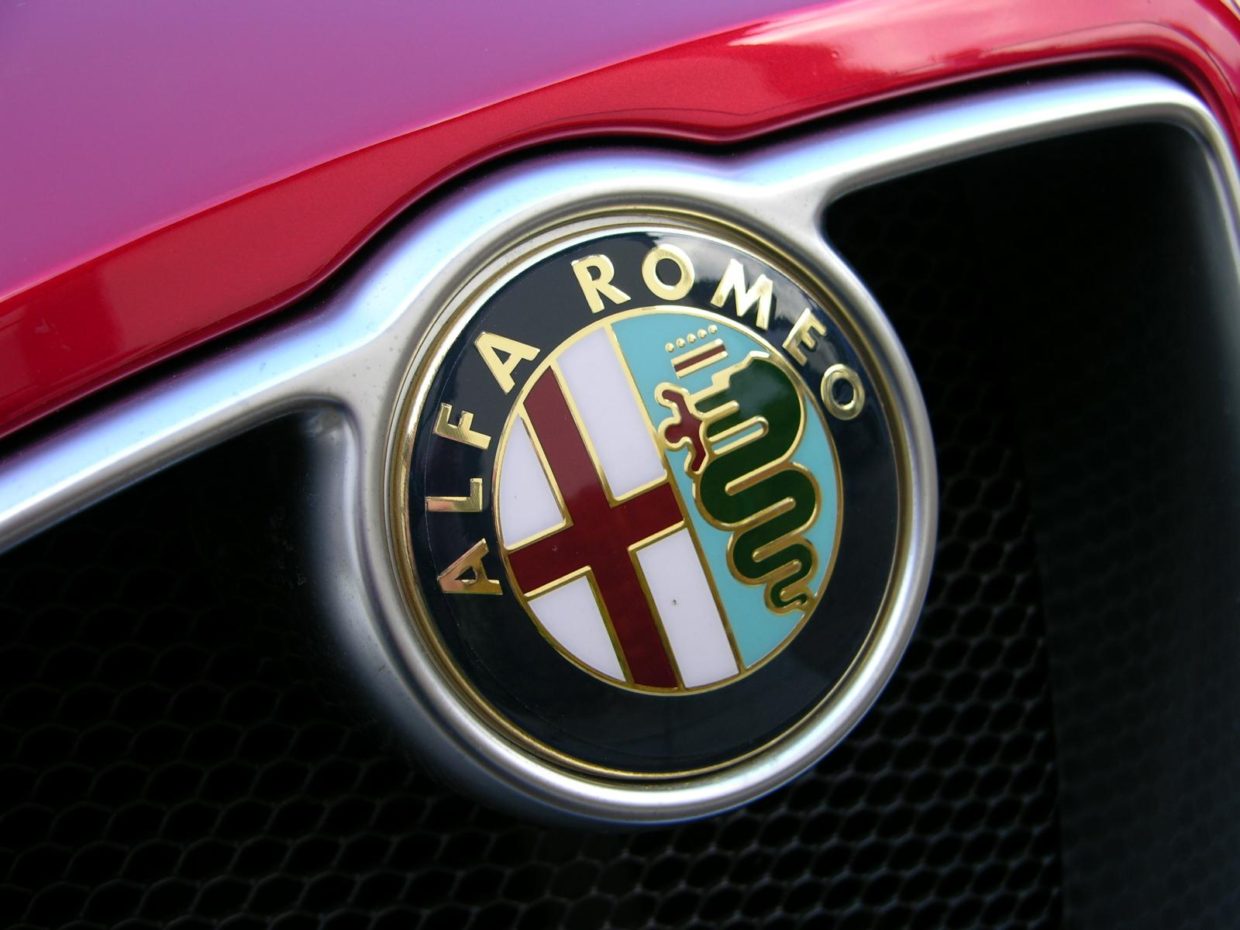 Concept cars are fun to check out at auto shows and are a great way for car makers to push new designs. Some designs are just ridiculous, but others are realistic and might actually go into production in a couple of years. Below are some new designs that appeared at various stages this year.

Aston Martin worked with Red Bull Racing to come up with the AM-RB-001. It has the typical supercar carbon fiber structure and a V12 engine. The car will be street-legal, and the total production will be fewer than 150.

The first AM-RB-001 should ship in 2018. Currently, there are design illustrations on the internet. The car looks more like a racing supercar than a batmobile. One of the most interesting features of the AM-RB-001 is the downforce design. There are serious underbody voids.

The engine is expected to have 1,000 brake horsepower. The transmission design is still in the research stage. A dual-clutch transmission would be too heavy for the compact, light concept design.

The R50 is expected to have a 1,000 horsepower, turbo, four-cylinder engine with two 150-horsepower electric motors. The car should weigh 2,000-2,900 pounds with the carbon fiber monocoque, electric motors, and batteries. That’s actually lighter than a McLaren P1.

The concept design does have a batmobile look, but it will borrow almost no components from other AMG models. It is known the car will use rear-wheel steering and have adaptive suspension to control the shock absorber of each wheel with a computer.

The R50 is expected to appear in September 2017 at the Frankfurt Motor Show. The seating position for the driver and passenger will be like that of an F1 driver with the feet and knees at chest level.

The Alfa Romeo Stelvio SUV should debut in November at the LA Motor Show. The SUV is expected to have four-cylinder and V6 options for gasoline and diesel engines. Rear-wheel drive or all-wheel drive will be available.

There are plenty of leaked design photos on the internet, and the Stelvio is a sporty-looking crossover. It is even more stylish than the Jaguar F-Pace. Alfa Romeo will eventually debut two larger SUVs, a mid-size and a compact.