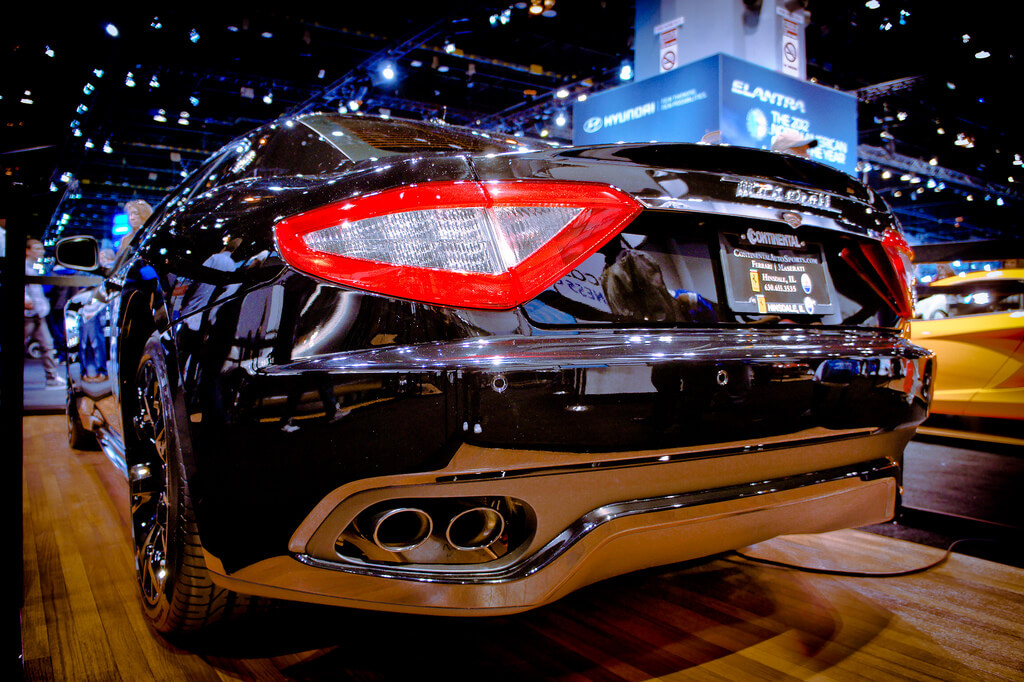 A car show is one of the most exciting events in the automotive world. It’s a chance for car manufacturers to meet with consumers and show off some of their most impressive lineups, as well as some special concept cars that won’t go into mass production but are still fun to admire. There are car shows all over the world and in tons of cities. But many people are wondering what makes car shows so popular to begin with.

So, what do people look forward to an auto show like the one held in Los Angeles?

One reason why many people look forward to a car show is that they are just enthusiastic about the cars. They enjoy buying and selling cars, and maybe they even own a used car business. An auto show is a chance for them to see the trends of the industry and where the certain manufacturers are taking their latest models. Every year the models change, and for many people an auto show is the best way to stay in touch with what’s going on in the industry. 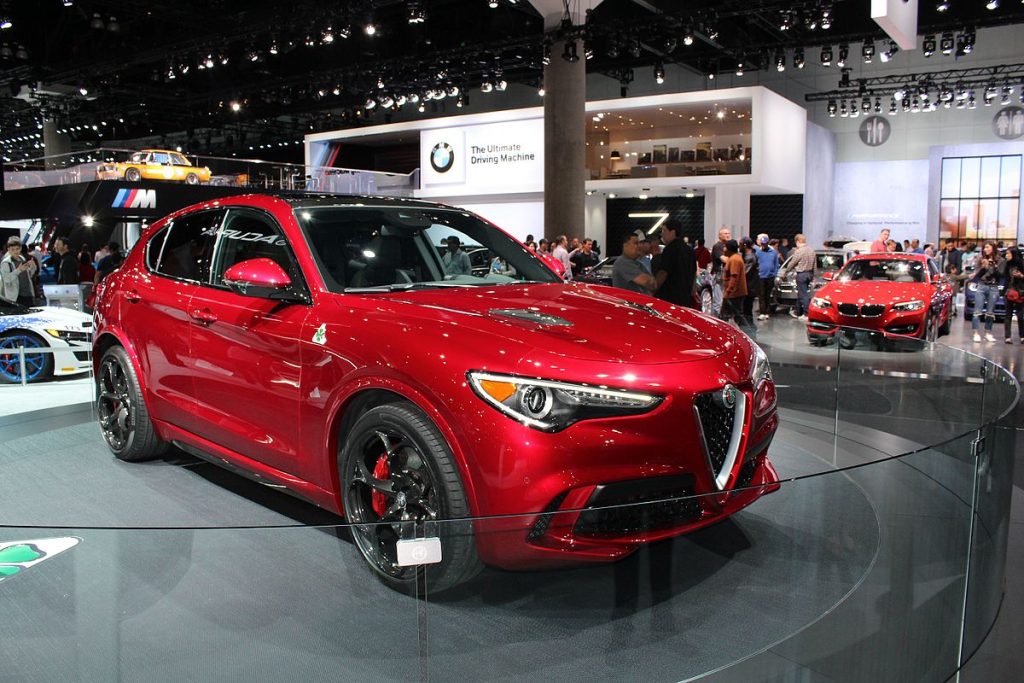 Another reason why many people look forward to a car show is that it’s a chance to get a peek at some prospective cars. An auto show is the best place to see all the top models from the most popular manufacturers.

It’s also a great place for those that enjoy concept cars. An auto show is a chance for a car manufacturer to show off some impressive car that they have been working on, even if it’s not going to make it into production. Here is a great article on concept cars at the Chicago Auto Show and their history there.

Everyone loves a good auto show. Whether someone is a huge car enthusiast or not, there’s something special about being able to tour around and see some of the most impressive new releases from car makers around the world. People flock to these events year after year, so the people that put on these auto shows must be doing something right!

Boca Autohaus is the number one European auto repair service in Boca Raton. Whether you drive a Mercedes-Benz or another European luxury auto car, you can call and come to us for your repair needs. Give them a call today at (561) 395-5566!