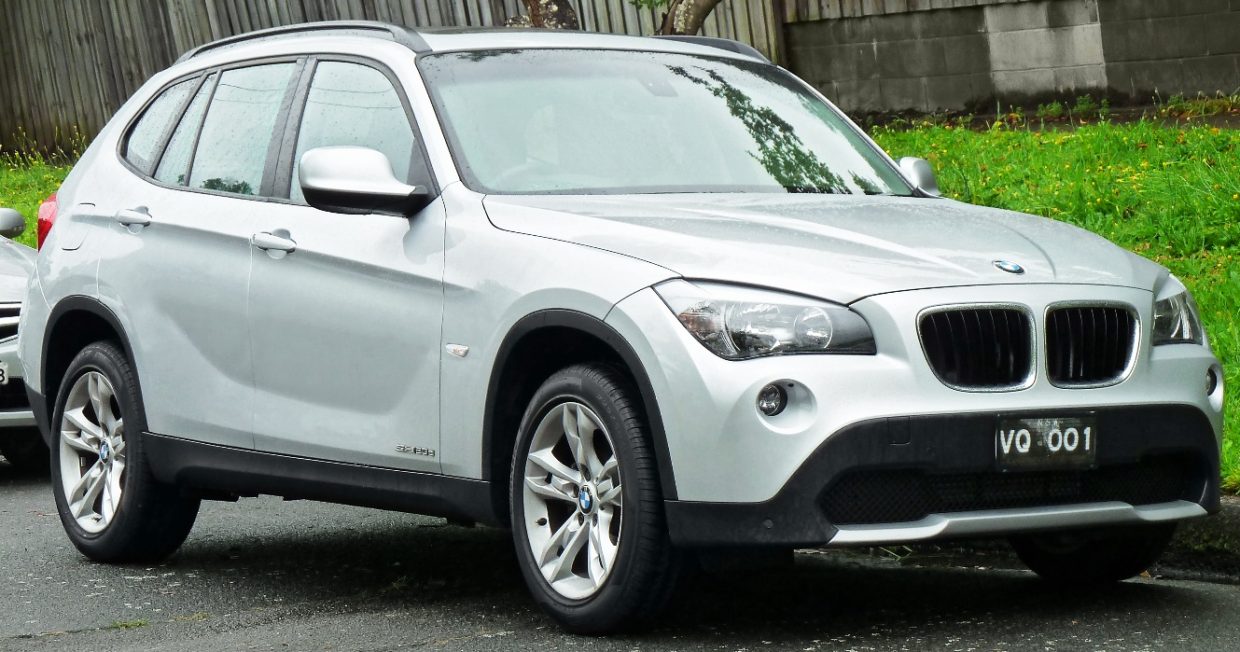 Most Popular Luxury Cars in America

For most Americans, owning a car is a necessity for getting to work, driving their kids to school, and living their day to day lives. However, just because something is a necessity doesn’t mean it can’t be luxury class. Though perhaps driving to work in an Aston martin could be viewed as a tad flashy, not all luxury vehicles are so forthright. The most popular luxury vehicles in the U.S. tend to be great quality, full utility vehicles from companies like BMW, Mercedes-Benz, and Lexus. Below, we’ll explore some of the most popular models from these brands.

BMW’s are popular for several reasons, not the least of which being their smooth ride, sleek design, and understated class. The 2014 BMW 4 series has a plethora of options for any BMW driver, including coupes, convertibles, station wagons, and even a 5-door hatchback Gran Turismo. The vehicles are equipped with a 4 or 6 cylinder turbo engine but are also available with a turbo-diesel or hybrid engine. The versatility and choice offered by the BMW 4 series is unparalleled, making it an obvious top pick for consumers across the country.

The Mercedes-Benz E-Class will punish your wallet more than a 3 or 4 series BMW with a price tag almost $20,000 higher. The E-Class comes in varying styles, such as coupe, convertible, and station wagon like the BMW. However, the Mercedes-Benz E-Class boasts optional all-wheel drive, 42 mpg on the highway, and the ability to be fitted with hybrid powertrains.

Lexus, the luxury arm of Toyota, is also one of the most popular luxury brand cars in the country. With one of the lowest price levels of any luxury car company in the game today, affording a Lexus does not have to be a distant dream, but a close reality. The 2014 Lexus ES has a NHTSA Crash Test Rating of 5 stars, making it the perfect vehicle to double as your fun new toy and a great way to get the kids to school. You can maximize your fuel economy by choosing the ES 300h model, helping you cut down on costs even after you’ve purchased your new car.

Where to Buy Your European Luxury Car