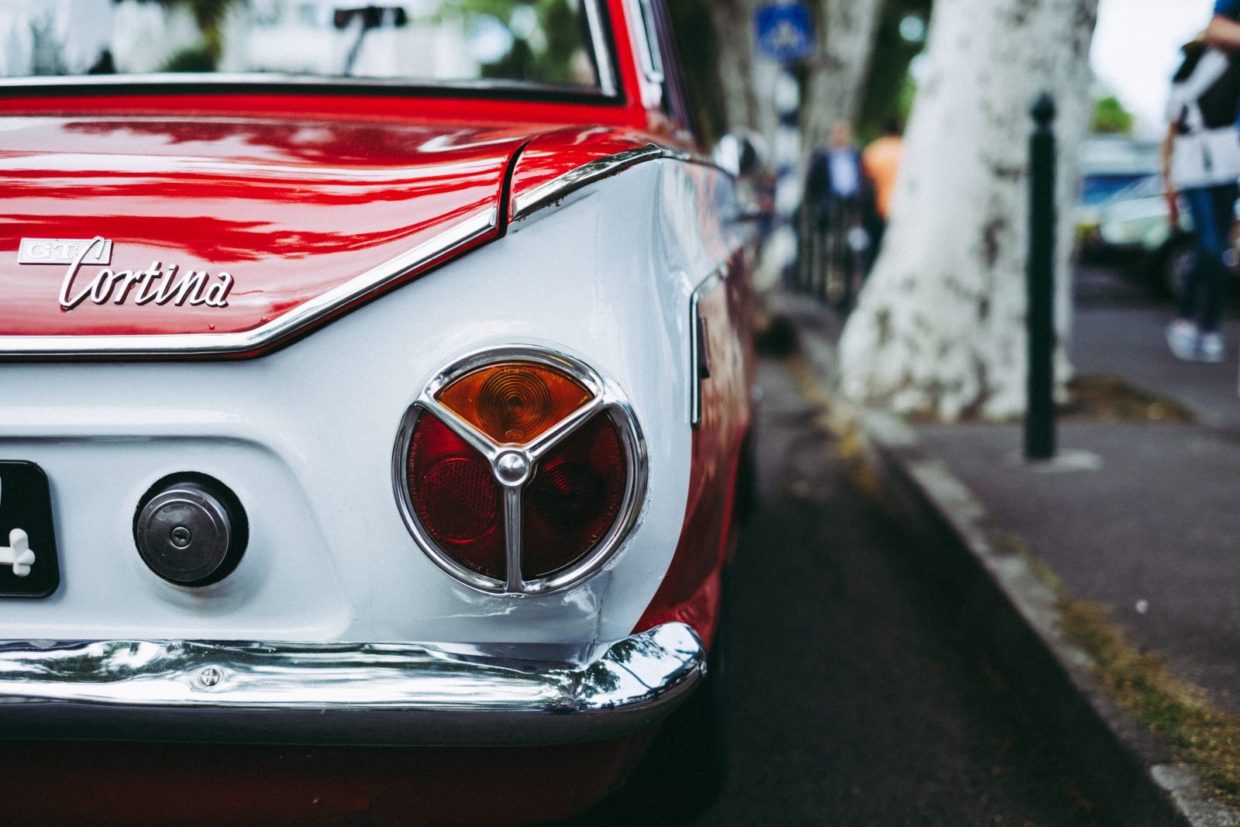 Over the past week, there has been tension between our new President [Donald Trump] and the German automakers that sell cars in the United States. BMW was the only auto maker named, but the 35% income tax that Trump threatened the manufacturers with would apply to the rest of the German automakers as well, namely Audi and Mercedes-Benz, Porsche, and Volkswagen.
Trump is going all-out to back up the promises he made to Americans when he said he would crack down on companies like Nabisco and Ford that were attempting to put factories in Mexico to manufacture their products. Labor is cheaper across the border, and the companies planned on shipping. Ford has since canceled its Mexico plant.

But even Americans must wonder what punishing German automakers for putting a plant in Mexico has to do with American jobs. These companies – Audi, BMW, Mercedes – are German, after all, so what does placing a tariff on German car-makers have to do with keeping jobs in America? Well, there actually are plants in America that manufacture German cars, which BMW pointed out in response to Trump’s threats, noting that their plant in South Carolina is their largest one in the world.

Increased Prices on German Cars in the U.S.

If BMW had to pay a 35% tariff to sell their cars in the United States, chances are they would have to raise the prices of their luxury cars for people in America who wanted to buy them. At the end of the day, these tariffs could potentially hurt the U.S. car buyer more than help them. Though Trump’s intentions seem to be good (keeping jobs in America and helping American automakers). The way he’s attempting to go about it may not be the best.

Are they Fair to Begin With? Will they even work?

First and foremost, tariffs have been in place for decades for far more than the auto industry. Second, they are the seemingly the most logical and effective method in policing non-American Auto-maker’s from monopolizing the industry [based on local supply, demand, total cost to build and ROI thereafter], ensuring domestic manufacturing stability, all while  competition. Again, one must wonder whether placing a tariff on German automakers for wanting to build a tariff in a country of their choosing. These companies are not like Ford or Nabisco, who are leaving the United States to find cheap labor in Mexico. They aren’t from the U.S. to begin with, and who can blame them for wanting to find cheaper labor in a country like Mexico.

In the Fox Business article linked above, German Economy Minister Sigmar Gabriel says that the U.S. should “build better cars” (rather than punish the German automakers for building quality ones). If a 35% tariff is really placed on these car companies, one can only imagine how tensions would rise between German and American auto makers.

Trump Starting Off on the Wrong Foot in German Relations? BMW & Audi?

Aside from the car-makers themselves, it’s easy to speculate and say that this wasn’t exactly the best way for Trump to start off in his relations with Germany. He doesn’t have a lot of experience in foreign relations, besides being a businessman, so it will be interesting to see how he deals with the German automakers going forward, and how they respond to his threats of a tariff.

With Trump threatening German automakers with a tariff, it will be interesting to see how he deals with the Italian car manufacturers like Ferrari, Lamborghini, and Fiat, who obviously sell their cars in America as well. If Trump is willing to impose a tariff on German car-makers there’s no reason why he wouldn’t do the same thing to the Italian ones.

Regardless of what your political beliefs are, a 35% tariff on German car manufacturers is an iffy move. Still, it remains to be seen as to whether these tariffs will end up taking effect or not. Donald Trump is the new President of the United States, so hopefully – for everyone’s sake – he can keep good relations with BMW and the other German car-makers. All automotive news aside, our ownership, technicians, service people possess the tools, education and experience to aid in every maintenance, repair, upgrade, modify, and enhancement request you, your friends and/or family may have/make.  As we continue to grow and expand beyond Boca Raton, Delray Beach & Deerfield Beach Florida, we will continue to be readily available via info@bocaautohaus.com anytime and by phone/fax (561) 338.7692; (561)395.5566. Monday through Friday, 8:30 a.m. to 4:30 p.m.