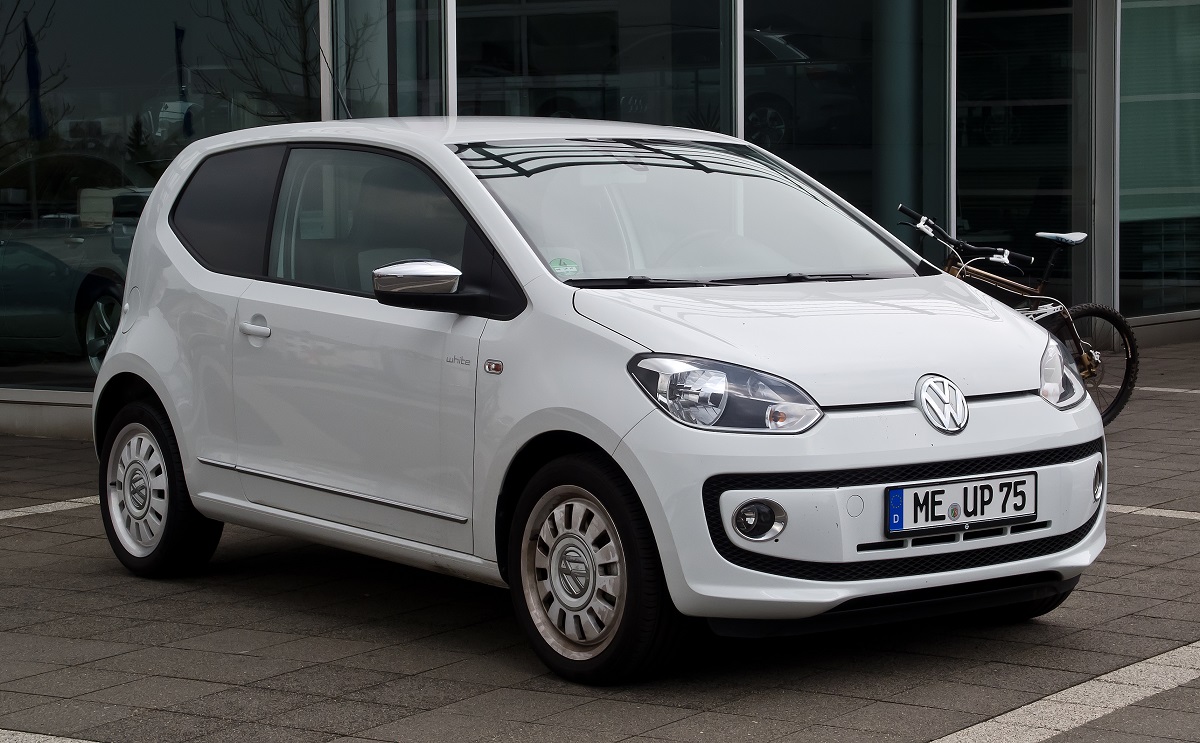 On September 18th, 2015 VW admitted that it used illegal software to fudge emission diagnostics in VW diesel cars in the US.

There are 3 million cars in Europe that have 1.6 litre engines all of which will need a hardware upgrade as a result of the recent outing in the media.

VW said that for other engines a software fix will do but for the 1.6 litre engines the hardware itself will have to be replaced. In a recent press release they said that it should all take place before 2016.

There are even websites popping up now on Google when you type in “volkswagen scandal” aimed at class action lawsuits for those that own vehicles with these emissions systems.

The German Minister traveled to the US this weeks to talk to the EPA about the recent scandals, in hopes of minimizing or mitigating some of the damage.

Volkswagen is one of Germany’s largest employers and many economists have warned VW that Germany itself could suffer if action is not taken by VW to make this right. VW didn’t make any comment regarding the trip and any fines they would incur, but did say this:

What VW Models are Affected?

What exactly did VW do wrong?

According to the news VW programmers made modifications to the emissions systems in those cars. When the vehicle is being inspected the vehicle switches into a mode to comply with regulatory testing. When it is in normal driving mode, the emissions spits out up to 40x the acceptable amount of pollutants including NO2 into the atmosphere.

This is clearly not an accident, and definitely appears to be something that VW did intentionally to make the vehicles appear more “eco friendly” while still performing well.

The “green” movement is definitely not happy about this. Activists are already calling for boycotts and it is said that VW has set aside nearly 7,000,000,000 in preparation to cover the costs of the scandal.

This recent admission has made the stock plummet, although sales have been steady thorough October so far. When asked if a particular group of employees were responsible for this “hack” VW stated:

“We are still deep in the middle of the clarification, including the question of the possible culprits and causes.”

Only time will tell what will come of this scandal, we’ll keep you posted on any new events.

How to Reset Service A on Mercedes C-Class