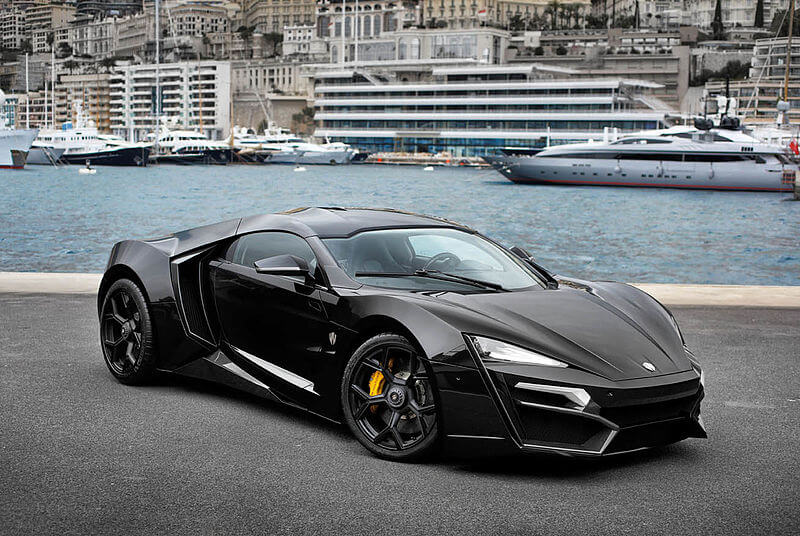 These are not the typical man’s dream cars. The priciest and rarest cars in the world are only on the list of the most influential and well-resourced people in the entire world. BMW, Jaguar, and Mercedes-Benz make their share of luxury, high-quality sports cars. But the cars on this list are of a different breed entirely.

Even most Lamborghini, Ferrari, and Aston Martins are not on the list of the most expensive cars of 2017. Only the most finely crafted and engineered vehicles from the best carmakers in the world had a chance of making this list. They are the Secretariats of modern supercars.

It is not just the price tag that makes these automobiles so special, either. Each one is among only a handful of its kind to be made. So even those with a pocketbook big enough to write a check of this magnitude may not be able to find one if the whole litter has already been swooped up.

The rarity and price of these supercars have earned them a spot on the list of most expensive cars of 2017. It’s a list worth gawking over even if one never sits behind the wheel of one. 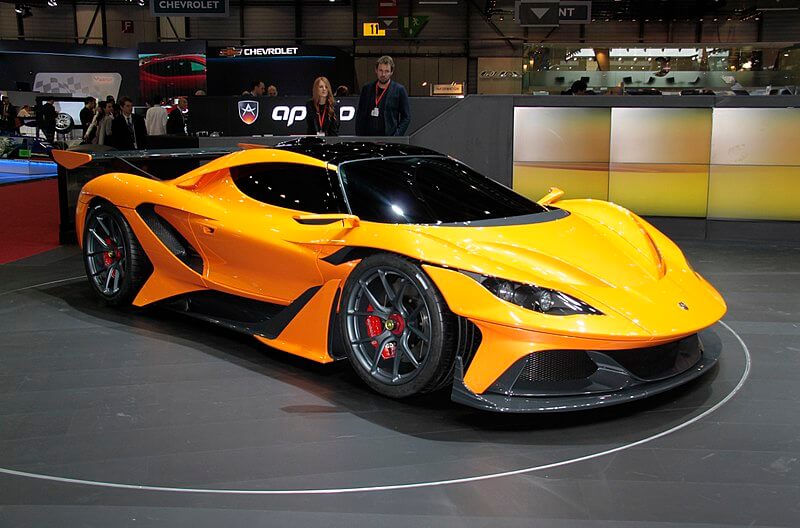 One of the fastest cars to ever be timed on the show Top Gear was the Gumpert Apollo. After Gumpert went bankrupt, the company was purchased by some investors out of Hong Kong and renamed Apollo Automobili. The Gumpert Apollo’s new younger brother, the Apollo Arrow, is their superb comeback.

It sourced a twin-turbo 4-liter V8 engine from Audi, and had some British designers reconstruct the aesthetics of the car to make it more appealing to buyers. With the engine maxed out, Apollo says that it can get from 0-60 mph in just 2.9 seconds with a top speed of 224 mph. 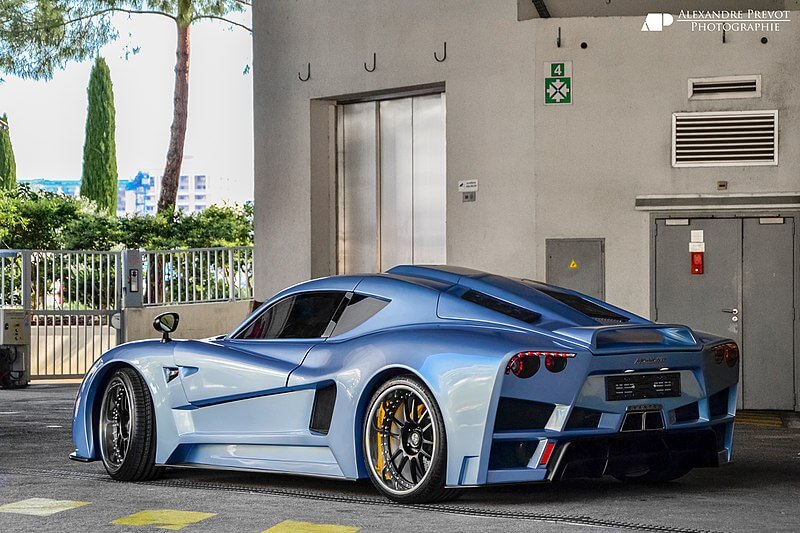 The supercar is capable of reaching 60 mph in just 2.7 seconds, and has a top speed of 250 mph. The Millecavalli model is a revamp of the Evantra that was released in 2013, and it’s one of the most exciting vehicles of 2017! 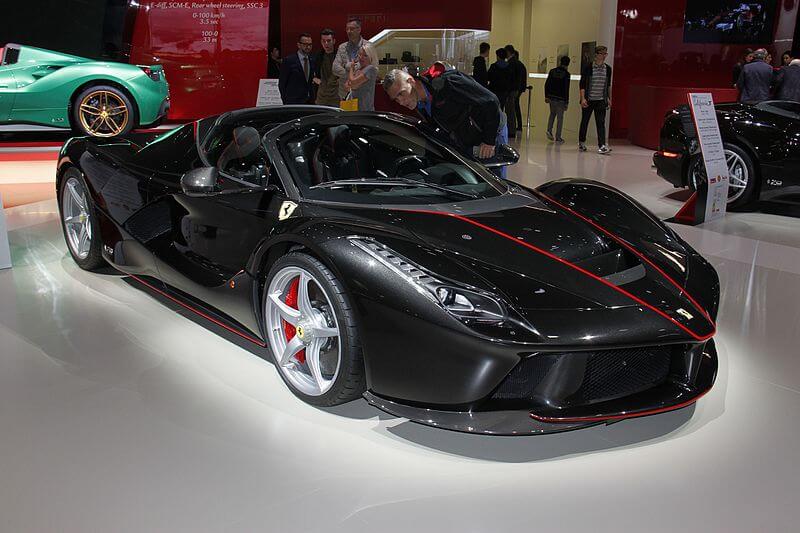 An article by AutoWeek described an auction where a LaFerrari Aperta was sold for nearly 10 million dollars! The ridiculous price was a result of the production count of just 209 models. This is the first mid-hybrid car made by Ferrari, which enables it to decrease its fuel consumption by 40 percent. It has a 6.3-liter V12 that helps it get a top speed of 217 mph and get to 60 mph in just 2.4 seconds. 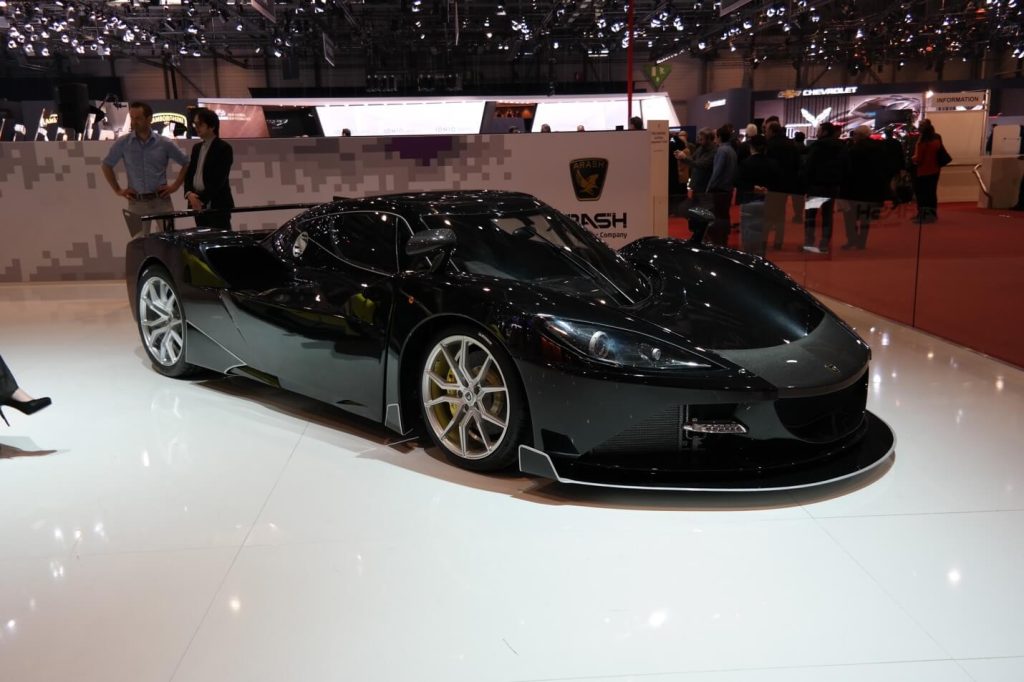 Even on its official website, the one word Arash uses to describe this new supercar is “naughty.” To be sure, this is one bad automobile. With a price tag of a million and a half dollars, it features a “warp drive” system with 4 motors and a petrol engine. The new AF10 gets to 60 mph in 2.8 seconds and has total of 2080 BHP from its combination of electric and petrol motors. 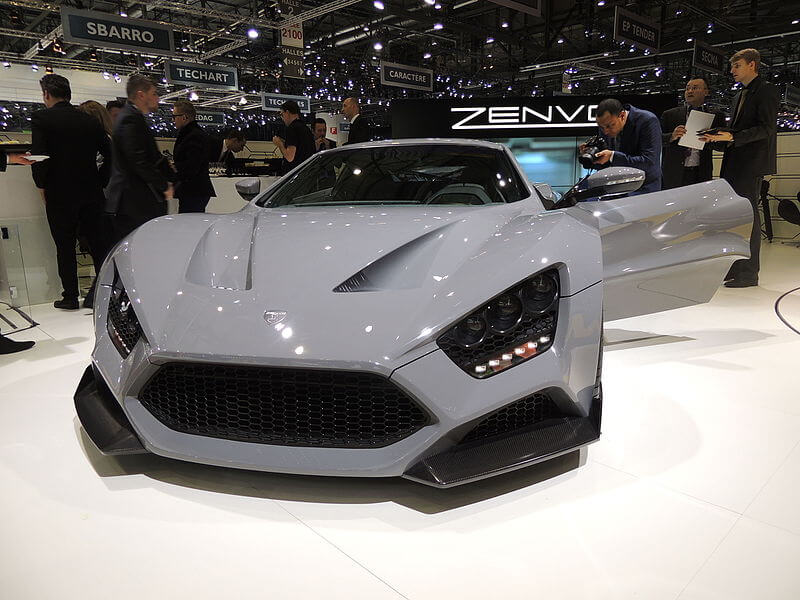 Zenvo is a Danish supercar maker, and the TS1 features a 6.8-liter twin-charged V8 engine that gets it 1,104 horsepower and up to 100 km/h in 3 seconds flat. Interestingly, with the exception of the 5 axis CNC router, it’s made entirely by hand. It even has telescopic steering wheel adjustment and leather racing seats. Unfortunately, the TS1 has caught fire on a couple of tests, so be careful if you ever find yourself in the driver’s seat of one.

Made by Swedish carmaker Koenigsegg, the word Regera translates to “to reign,” which is surely what the supercar manufacturer was planning on doing when it produced the nearly 2 million dollar Regera.

It’s another limited edition model with only 80 expected to be produced at the company’s facility in Angelholm, Sweden. It featuers a twin-turbo V8 combustion engine with three electric motors as well, getting it to 150 to 250 km/h in 3.2 seconds. 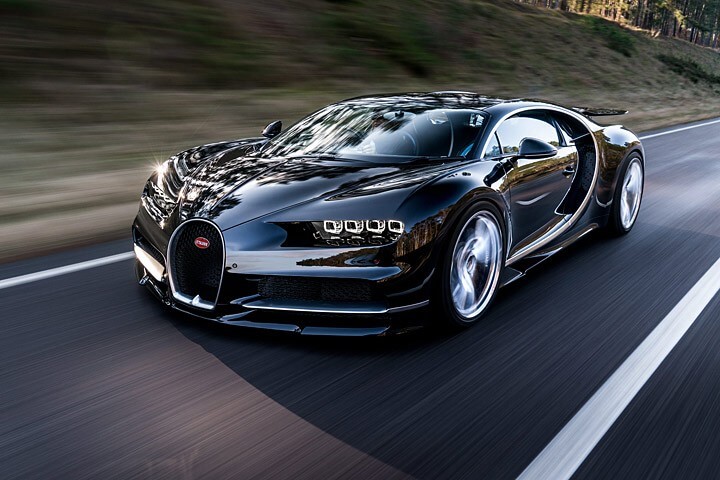 The Chiron is the successor to the Veyron from Bugatti. French carmaker Bugatti has carried over the 8-liter W16 quad-turbocharged engine from the previous model, but the rest of the supercar has seen a total revamp. The Chiron can get from 0-60 mph in just 2.4 seconds and has 1479 BHP. 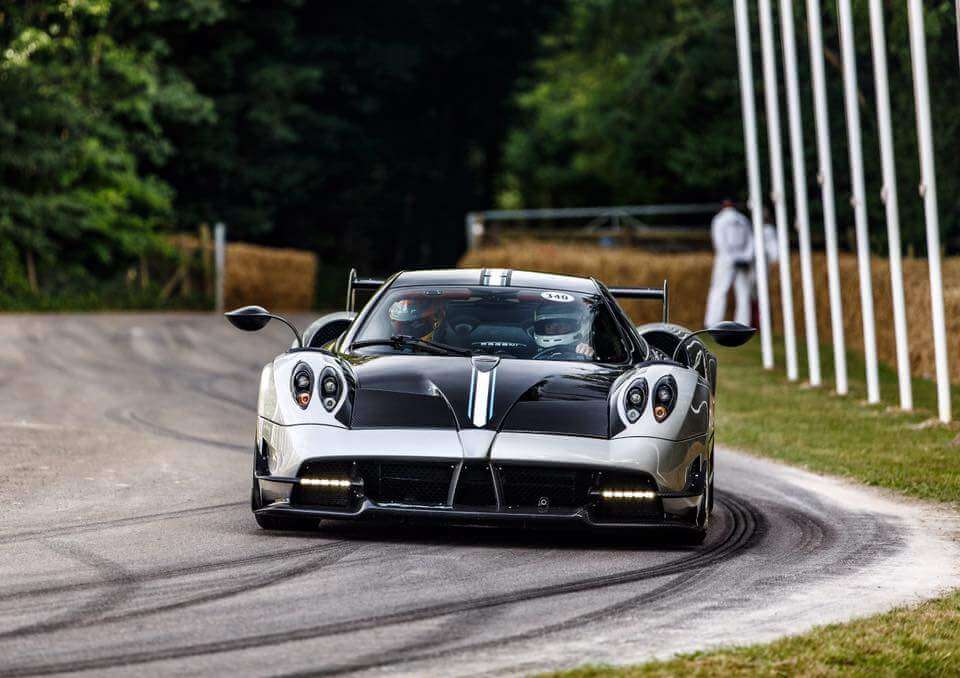 The Huayra BC is a track version of the Huayra that it’s based upon. It has an improved version of the original’s 6-liter twin-turbo V12 engine that produces 745 horsepower. It’s made up of a material called carbon triax which Pagani claims is half as heavy as conventional carbon fiber. Unfortunately, all 20 units are already sold. 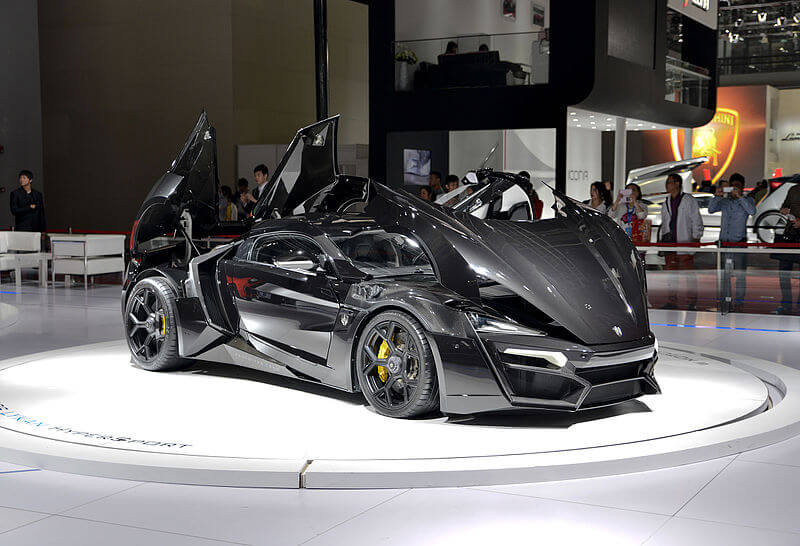 From Dubai’s W Motors, this is the first “Arab supercar.” W Motors is based out of United Arab Emirates, and the Lykan Hypersport was built in conjunction with Lebanese, French, and Italian engineers. At 3.4 million dollars, it’s twice the price of even some of the cars on this very list. But it’s top speed of 245 mph and extreme rarity make it worth the price tag for some. There were only 7 built, and one is owned by the Abu Dhabi Police.

The new Aston Martin flagship hypercar has graduated from its codename of AM-RB 001 and earned the title of “Valkyrie.” It was developed in partnership with Red Bull Racing, and other contributors to the project included Bosch, Cosworth, Michelin, Multimatic, Rimac Automobili, and Ricardo. Only 150 are planned for conventional roads, and 25 more are slated to be track cars. Though the car was designed in 2017, deliveries are scheduled to begin in 2019.

The newest Aston Martin supercar draws its name from Nordic mythology, like the other V series models dating back to the Vantage from the 1950s and 1970s. The Valkyrie features a 5.9-liter V12 engine that puts it in competition with other supercars like the McLaren P1. Its system will give it an incredible 1130 horsepower and a top speed near 400 km/h.

Should I Buy a Luxury Car?