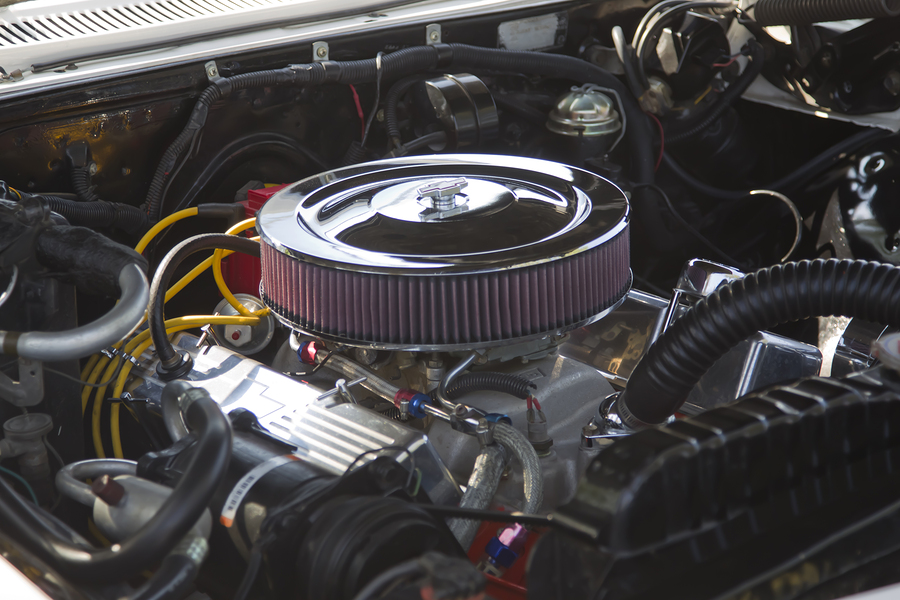 To win an award at the Detroit Autorama with a car that technically isn’t even a car “known to man” is pretty impressive!

Chip Foose has solidified his legacy as a car designing legend by winning his fourth Ridler Award at the 2015 Detroit Autorama. Foose designed and built the 1965 Chevy Impala Custom Hardtop which was chosen for the award. The Ridler Award is considered the most prestigious honor in the world of hot rods and customs.

In a short awards ceremony, the 2015 Ridler Award trophy was presented to Don and Elma Voth of Abbotsford, British Columbia, Canada for their incredible 1965 Chevy Impala Custom. They were nicknamed “The Impastar.” It is a play on the words “Impala” and “imposter.” Imposter is a reference to the ’65 Impala body being shortened to fit on a stretched 2008 Corvette chassis.  In other words, “What you see is not what you get.”

The Builders Cup trophy was given to TV celebrity and custom car designer Chip Foose for designing and building the Ridler winning car. This is the fourth time a Chip Foose built car has won the Ridler Award.

Foose used humble words when he accepted the Builders Cup award for the Ridler winning 1965 Chevy Impala Custom. “I’m not a car builder,” he said, preferring to think of himself as an artist and designer. He indicated that he has always been lucky to have the right people to support him both at home, a reference to his wife Lynne, and at work. One of the things that is endearing to car guys is how Chip Foose never let his fame go to his head. He’s always ready to talk cars with anyone who approaches him.

The Ridler Award is chosen by the judges of the Detroit Autorama, one of the best known custom car shows in the world. The 2015 Detroit Autorama was put on by the Michigan Street Rod Association and sponsored by Meguiars.

On Friday, eight top cars were chosen to contend for the Ridler Award here at the Cobo Center in downtown Detroit.  These top contenders are known as the Great 8. Tension was high here all weekend, but after deliberation, Ridler took home the award, sealing his place in hot rod history for ages to come. Here is a video where we can truly see how magnificent and beautiful this winning car is.

An Unforgettable Era: The History of the "Hot Rod"