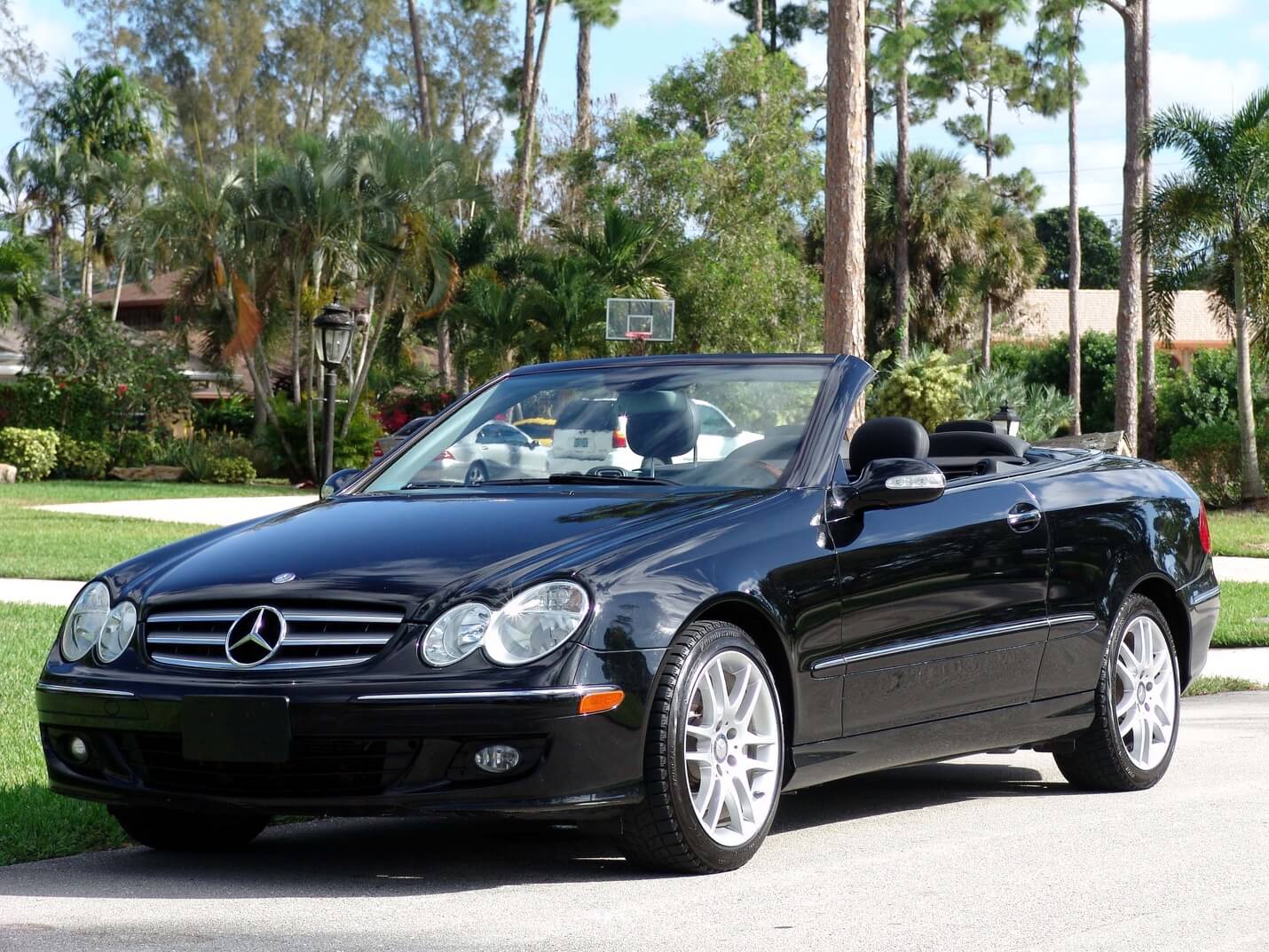 The C-Class is one of the most exciting classes from Mercedes-Benz. The new Cabriolet is a perfect blend of athleticism and elegance. Mercedes-Benz is one of the best luxury carmakers in the world, and they produce every car with excellence and quality at the forefront of the process. Those that are deciding between Mercedes-Benz and another brand could do well to look deeper into purchasing a Mercedes for themselves.

Some people may think that a convertible is “so 90’s” and has gone out of style, but that just isn’t the case. This Mercedes-Benz Cabriolet has always been a luxurious take on one of the most fun styles of cars out there, the cabriolet.

While the term cabriolet seems synonymous with convertible, the word is of French origin and began being used in the 18th-century to refer to a horse-drawn carriage. It would’ve had two wheels and a light fabric hanging over to protect the occupants. Kind of sounds like what people today would think of as a convertible, just with horses instead of an engine getting it moving.

Until recently, a cabriolet-top referred to a convertible-top that could open for the driver and be closed over those in the backseat. There are a lot of people out there that love getting to drive in a car on the open highway with the top dropped down. One advantage of the modern cabriolet is that it can close while driving, while a convertible would need to be at a full stop to close the top.

The C-Class Cabriolet from Mercedes-Benz combines the athleticism and luxury of a cabriolet with the power and elegance of a Mercedes. The 18-inch wheels give the car the freedom of a sports car, and the 19-inch AMG choices are for those that prefer a bigger tire. This Cabriolet has the luxurious interior that the German car-maker excels at in its automobiles. There are four soft-top colors that can be chosen, and a customizable upholstery in the interior tailors the interior to anyone’s style.

Is there anything out there better than the thrill of a new car? The C-Class Cabriolet from Mercedes-Benz is one of the most exciting new sports cars out there. Those that are wanting to have a great new ride are going to be able to find it in this classy ride from Mercedes-Benz.

Those that have a Mercedes in Boca Raton and are needing a great repair shop need not look further than Boca Auto Haus. We’re the premiere repair shop in Boca Raton for foreign luxury cars. Give us a call today at 561-395-5566!