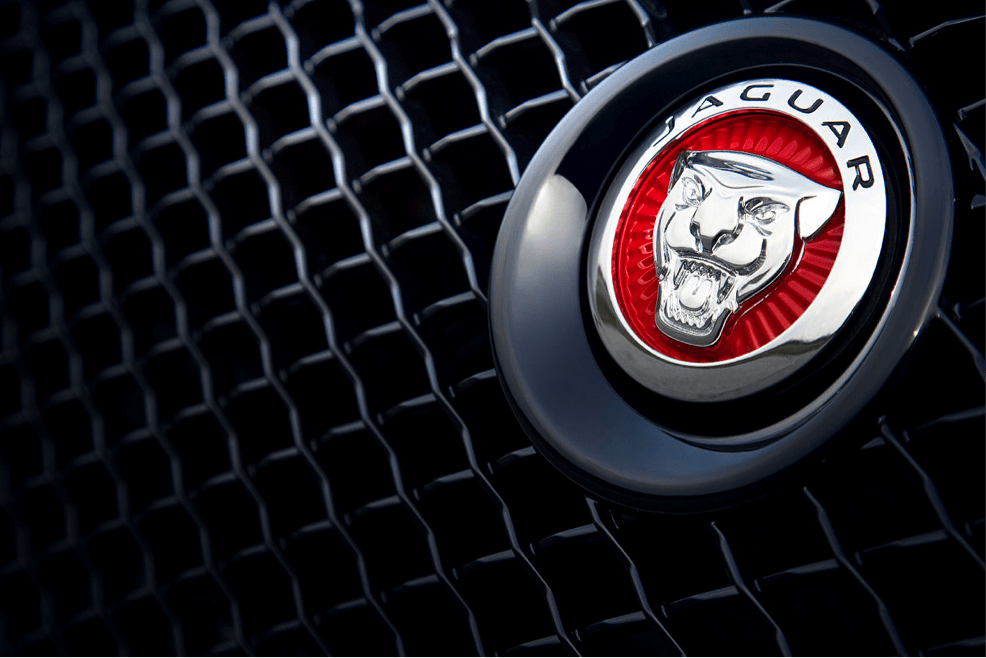 Our Favorite European Luxury Cars of 2016

As 2017 comes to a close, the time has come to review some of the most successful and best-selling European luxury cars of the year. The market for these types of automobiles keeps changing, but certain things remain the same. The commitment these automakers have to excellence and class, as well as the power sitting under each of their hoods, has stayed the same year after year.

With its 252-hp 2.0 liter turbo four engine, the A6 is one of the classiest luxury sedans on the market. It combines elegance with adventure, flair with performance. The A6 is now in its fourth-generation, and is a line Audi is quite proud of. Featuring their quattro four-wheel drive system, the A6 features a variety of body styles, from the sedan to the sedan to the hatchback.

The E-Class by Mercedes-Benz is one of the most exciting lines, and features some of the most innovative technology on the market. To start, when the E-Class senses an oncoming collision, it emits a “pink-noise” sound to ready our ears for the intense noise that occurs during impact. The cruise control of the E-Class is even capable of staying in between the lines and can change lanes just by touching the turn signal lever.

The BWM 4 Series Coupe, Convertible, and Gran Coupe are known for their sleek, athletic look. Its predecessor was the 3 Series Coupe E92, and it features four model lines, Base Line, Luxury Line, Sport Line, and M Sport Line. Even though the BMW community initially rejected its new styling it’s by-far one of the most ferocious-yet-affordable beasts on the street and the strip today. Timeless and classic, we hope our friends at BMW never let this one go by the wayside.

Although this series by BMW was originally only available as a sedan, it was eventually made available in a touring (station wagon) style, and eventually the hatchback style came around in 2009. In late 2016, the 5-series unveiled its seventh generation of models, but up until now the latest generation available was the sixth. It has been a favorite of luxury car fans for decades, and the F10/F11/F07 are the sixth-generation models of the 5 Series.

Jaguar is one of the most prestigious brands out there. Albeit notorious for needing repairs, it has proven time and time again to be one of the most powerful British luxury cars on the market. The XF is an executive/mid-size luxury car and features a wide variety of models, and has even been used as a police car in the UK. The British are known for their class and elegance, and the Jaguar follows suit.
Each of these manufacturers and models features a different strength that sets it apart. But what they all have in common is their commitment to excellence and their passion for quality. Each class and series listed above can be trusted going forward as a European luxury car that can be relied on. That’s what made them one of the best of 2016.