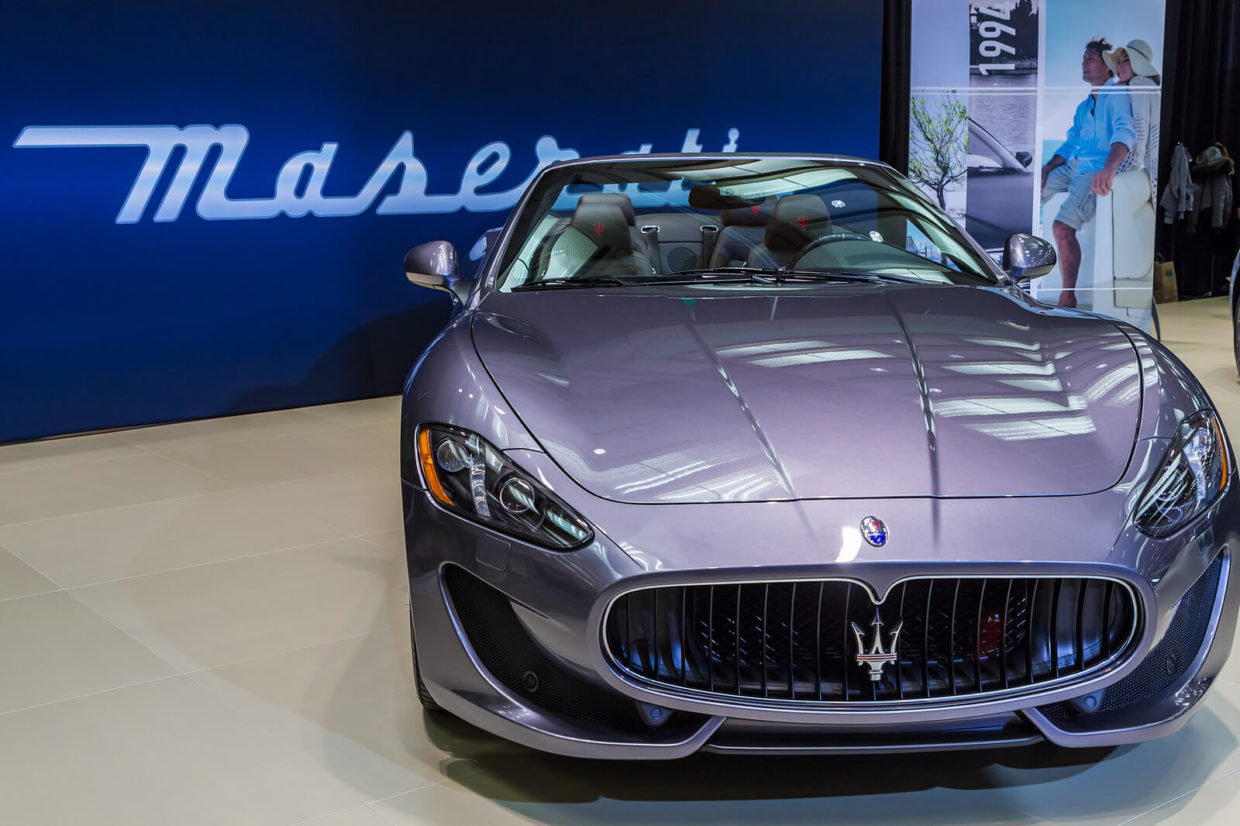 There are a lot of exotic cars being released in 2020. A lot of people have been looking forward to 2020 because of the new releases being made by the European car manufacturers. Some of the most exciting releases are the SF90 Strasburg from Ferrari, the Jaguar F-Type R/SVR, and the McLaren 720S.

The SF90 Stradale is priced at $512,800. Not cheap, but half the price of the LaFerrari. One of the most exciting things about the SF90 Stradale is that there is no production cap. This exotic is a plug-in hybrid, can reach 60 in 2.9 seconds and a top speed of 211 mph. This exotic car has carbon fiber doors panels and titanium springs. For those that are excited about electric cars, one of the great things about the Stradale is that it can run quiet for 16 hours.

The BMW i8 has been one of the most impressive roadsters on the streets for the past few years. The 2020 model costs $147,500 for the coupe and $163,300 for the convertible. The i8 is a partially electric car, and has a top speed of 75 mph in electric mode.

The Mercedes-Maybach GLS is going to be the most expensive car built in the United States in 2020. It’s not the fastest exotic car, instead it’s the epitome of class and luxury on the road.

The Stelvio Quadrifoglio costs $149,900. For an SUV it gets from 0 to 60 in just 3.4 seconds. Considering the Lamborghini Huracan makes the same in 2.9 seconds, this exotic SUV by Alfa Romeo is impressive.

The 2020 Bentley Flying Spur is not a race car. However, it still has a top speed of 207 mph and is able to go from 0 to 60 in 3.7 seconds. It is a sedan, unlike most of the cars on this list that are sports cars. However, it is also the fastest sedan ever built. Those who want the speed of a supercar but do not want to compromise on luxury will favor this impressive Bentley.

The Nissan GTR is one of the most impressive cars from the manufacturer. The NISMO variant costs $210,740 and has a 3.8L V6 engine. It is more of a racecar than a road car, capable of reaching a top speed of 184 mph and goes from 0 to 60 in 2.5 seconds. This is the luxury exotic car that you take to the race track.